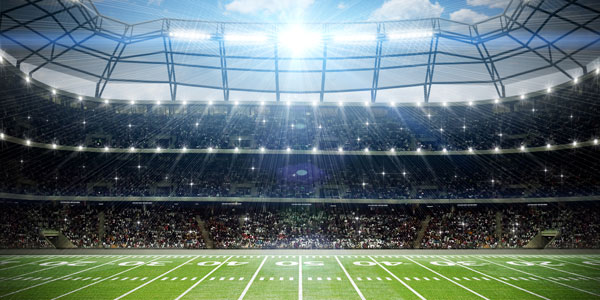 Playing football is an enjoyable experience whether you play for fun or in a match with an opponent team. It is a game and makes sure not to develop a grudge against your opponent team. Developing grudge would create an unfavorable situation in the field and develop fights during the game.

It is always essential that football players behave like professionals in the field. Though it is a competition between two teams, there is no necessity to develop hostility between the players of the team.  To exhibit your sportsmanship, you have to follow specific rules of football etiquette.

The following etiquette tips would ensure that the football game does not turn out to be war.

Shake Your Hands: This is the essential football etiquette that you must follow before and after a football game. Shake your hands with the players of the opponent team. This would reduce the tension and instill a feeling of friendship on everyone. This simple act would prevent major issues that might happen during the game. 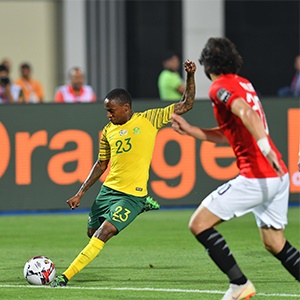 Help During Injury:  This football etiquette is all about helping your opponent when he/she suffers from an injury during the play. Show your concern, and this would be a great help for the players.
Hand over the Ball: When your opponent has earned a free-kick and your holding the ball, do not be harsh and avoid kicking the ball. You have to hand over the ball with all your heart.

There are several benefits of practicing these etiquettes. It creates a comfortable environment for the players in the field. This avoids injuries during the game. It reduces tension and keeps players cool.

The above offers some useful tips on football etiquette.