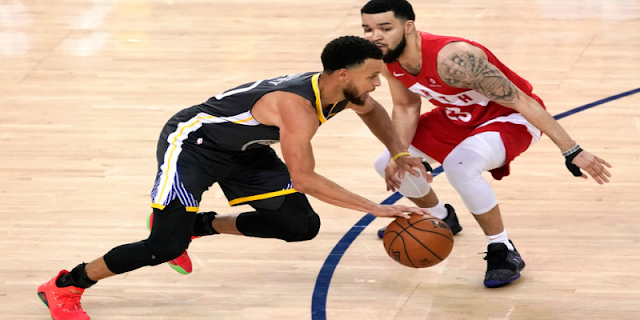 The Story Of Patent Filing For Sports Moves

The law connected to patenting sports move has been under discussion for some time now. There are some arguments that stand for it and a few against it. In this article, we take a look at both and find out if filing a patent in India for a sports move is possible or not. But before diving into the debate, let’s understand what the standard of the invention to gain a patent is.
If the invention fulfils these criteria and gets a patent, then the patentee is the only one with the right to use it. The right is limited to a specific period. The patentee can grant permission for use and charge a fee for it.
At present, a patent can be filed for any invention that is:
Presently, a patent has been granted for a sports move only in America. In India and UK, no such patent has been given. The most well-known patents in the US are:

The For Argument For Granting Patent In Sports Move

The argument for filing patents for sports movement can be made that an athlete develops a move all by him or herself and their labour. It means the fruit of that labour should be protected. Furthermore, the career span of an athlete is limited, and their power to earn is connected to the movements they make. So, should not they get some reward for creating a new move?

Over and above, the short span means that an athlete needs to augment their earning by any means possible so that their future (after retirement) is financially stable! A patent would grant them this. 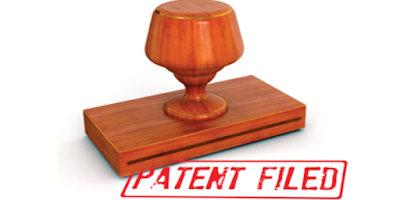 The Against Argument For Patenting Sports Moves

The debate against filing patents on sports move is much more massive. Let’s say a patent protects a move, it means the public is “prevented from doing anything which is already an extension of what is already known.” In other words, the movement of all human body is part of public knowledge. Saying that a particular move cannot be made is limiting that knowledge.

Under the Indian Patents Act, “the mere discovery of a scientific principle or the formulation of an abstract theory or discovery of any living thing or non-living substance occurring in nature” can’t be patented. A sports move comes under the same principle.

Furthermore, patenting a move is not for the public interest because it will ensure that the team with the patentee player always win. Over time, fans will lose interest in the game because there will be no fair play or competition. If that were not enough, the legality connected with it would be a quagmire.

For example, a cricket move is patented by an Indian player. The same move is made by chance or accidentally by the player of another team. At that point, the umpire would have to halt the game and consider the legal implications such as was that infringement and how to proceed with the game further!

Patenting Filing For Sports Move Is Not Possible In India

As per the Patents Act of Indian Law, at present, there is no way a sports move can be patented in the country. The nation clearly states that methods of playing a game cannot be patented. Over and above, the law says that anything that has a negative social impact cannot be licensed.  Plus, sports in India is regulated by a lot of authorities. Even if the law would patent a move, none of these authorities would ever permit it. Check out the recent proposals on patent by Indian Government.

Lastly, the argument against patenting sports move outweigh the for argument by a stone which means filing one would not be beneficial at all!